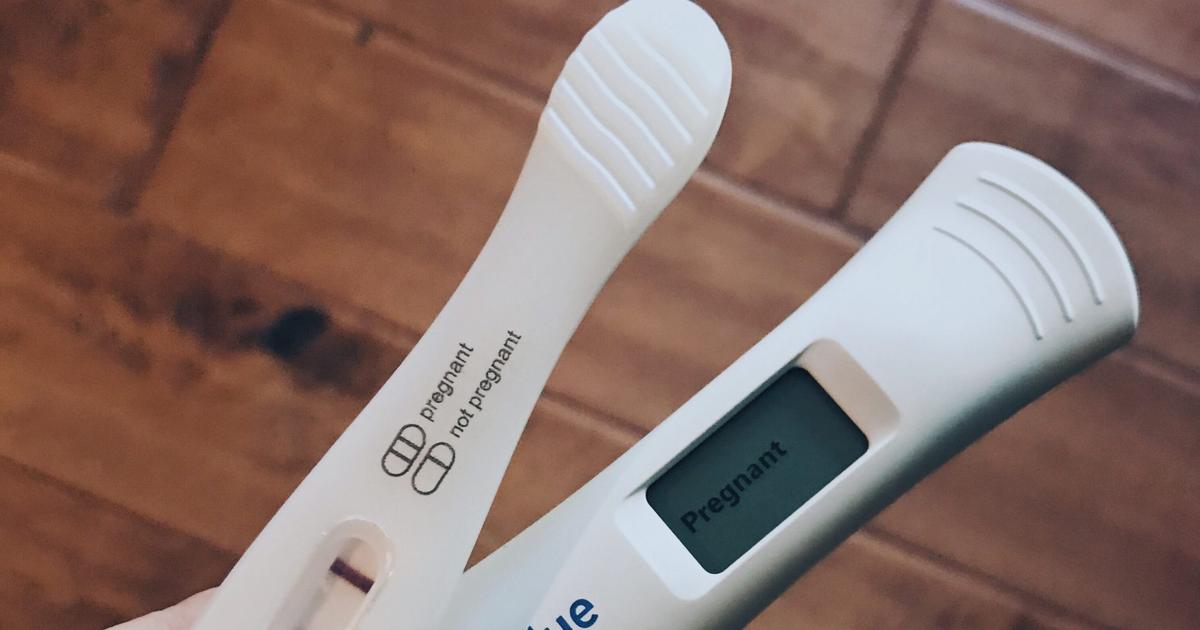 This was revealed in a panel discussion at the Lagos University Teaching Hospital (LUTH), in recognition of the 5th annual World Lupus Day celebration organized by the Labalaba Foundation, an NGO.

It was in collaboration with the Nigerian Society of Rheumatology and the Rheumatology clinics of LUTH and LASUTH.

If a patient has lupus, the patient’s risk is higher for other health problems that are common in women, such as heart disease and osteoporosis.

The consultant gynecologist said that pregnancy was possible in lupus but that it was a high-risk pregnancy.

He said health needs to be optimized and such patients should be assigned to a specialist and booked for the antenatal clinic as soon as possible.

He said that babies born to women with lupus would not necessarily have the disease because it was not genetic.

Additionally, a senior registrar in rheumatology, Dr. Make the Igebu on the panel, he also said that lupus affects women in their reproductive years between 25 to 45 years.

She said that the next question that came to those women’s minds was the possibility of getting married.

She said the women also complained of vaginal dryness and pain during intercourse, while some were depressed and others lost self-esteem.

See also  How to support a child on the transgender spectrum

She said that they could get married, that medical experts would always encourage them to use lubricants and take their medications accurately and boost their self-esteem.

She said the mode of delivery for lupus patients could be a normal delivery or by cesarean section.

“We support them the best way we can.”

“We have patients who were diagnosed with lupus at age 13 and are happily married.

“Lupus does not stop sexual life and does not disturb being married,” she said.

doctor Kehinde Shodimuconsultant psychiatrist, LUTH, said that lupus affected virtually every organ in the body due to the systemic nature of the disease.

Shodimu said the patients were prone to depression and might have some low self-esteem or confidence.

She said psychiatrists do supportive psychotherapy for lupus patients who come in from time to time.

He said that because of the stigma, many people did not go to hospitals.

The psychiatrist encouraged lupus patients to focus on positivity, self-love, and lifestyle modification.

“When a patient has the first symptom of lupus and has been treating malaria without being cured, it makes it a spiritual problem.”

Tade said that lupus was not a spiritual problem but a medical illness.

The deputy director said most of the patients were diagnosed when they were married and the accompanying pains and feelings made it difficult to have sex.

He said that the support structure around the patients was very important, but the main focus was always on the patients.

She said a lot of education and awareness with spouse, children and in-laws was needed, based on patient approval.

Previously, Dr. Ayesha AkinkungweLUTH dermatologist and consultant physician, said the Labalaba Foundation’s mission was to raise awareness of lupus and ensure that patients’ quality of life was improved.

Akinkugbe, who was also a co-founder of the NGO, said the Foundation had been around for five years, advocating for lupus patients.

She said that over the years the NGO had done various activities that included educating high school students, community and supporting family members as well.

“We also have various activities for the support of lupus patients, for example, lupus patients who meet for education, nutritional habits, lifestyle and advice.

“We also have a frank conversation with the husbands and the brothers, who are the men who are close to the lupus patients,” she said.

He said lupus was a chronic condition, but not life-threatening, hence the need for early diagnosis, intervention and treatment.

The co-founder said the NGO wanted to correct the narrative that it was a spiritual problem.

She said that it was a multi-systemic condition and that no two people presented the same but that it could be treated once diagnosed.

He said the biggest challenge the NGO faced was communicating, raising awareness and advocating for better access to healthcare for lupus patients.

“We also need partners to join us in supporting and funding the various activities we are engaged in.

“We would love the association of the companies, but more importantly, we must go to the next level, which is promotion,” he said.

“That’s where we can advocate for free treatment, reduced treatment, and available treatment for lupus patients because it’s expensive.”

The session featured Prof. Olufemi Adelowowho stated that lupus is a chronic disease with a normal life expectancy, if diagnosed early and managed by rheumatologists.