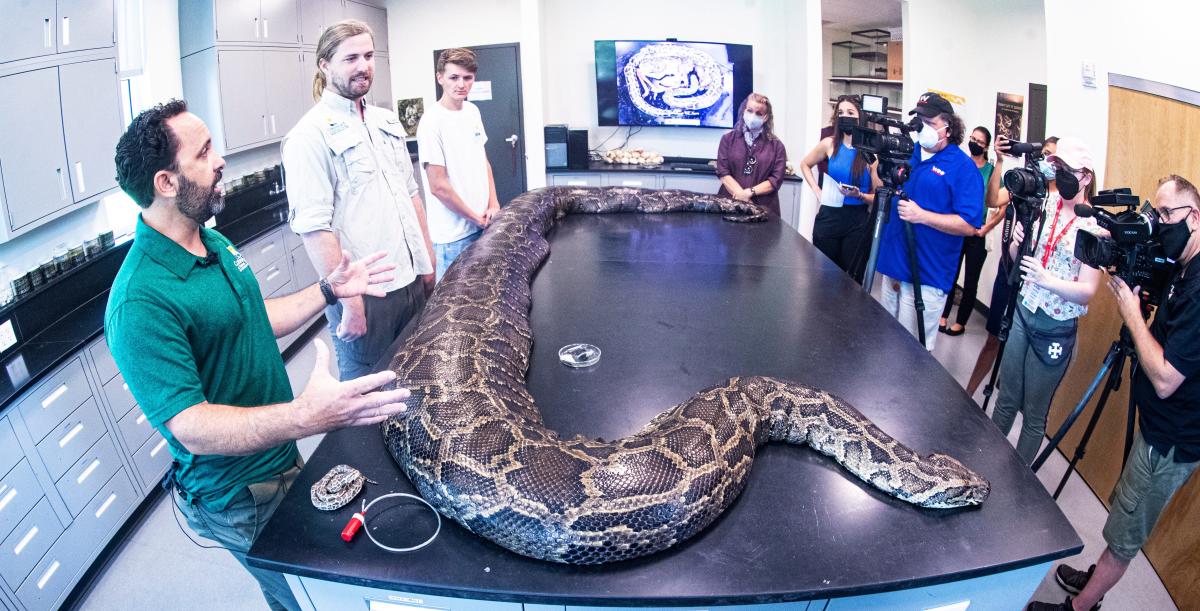 Biologists from The Nature Conservancy captured the The largest Burmese python ever found in the Florida Everglades: A nearly 18-foot-long, 215-pound female loaded with 122 eggs. the record invasive snake it was deep in the brush on Picayune Strand in Collier County, where a radio-equipped male “scout” snake named Dion led investigators to it. Although … Read more 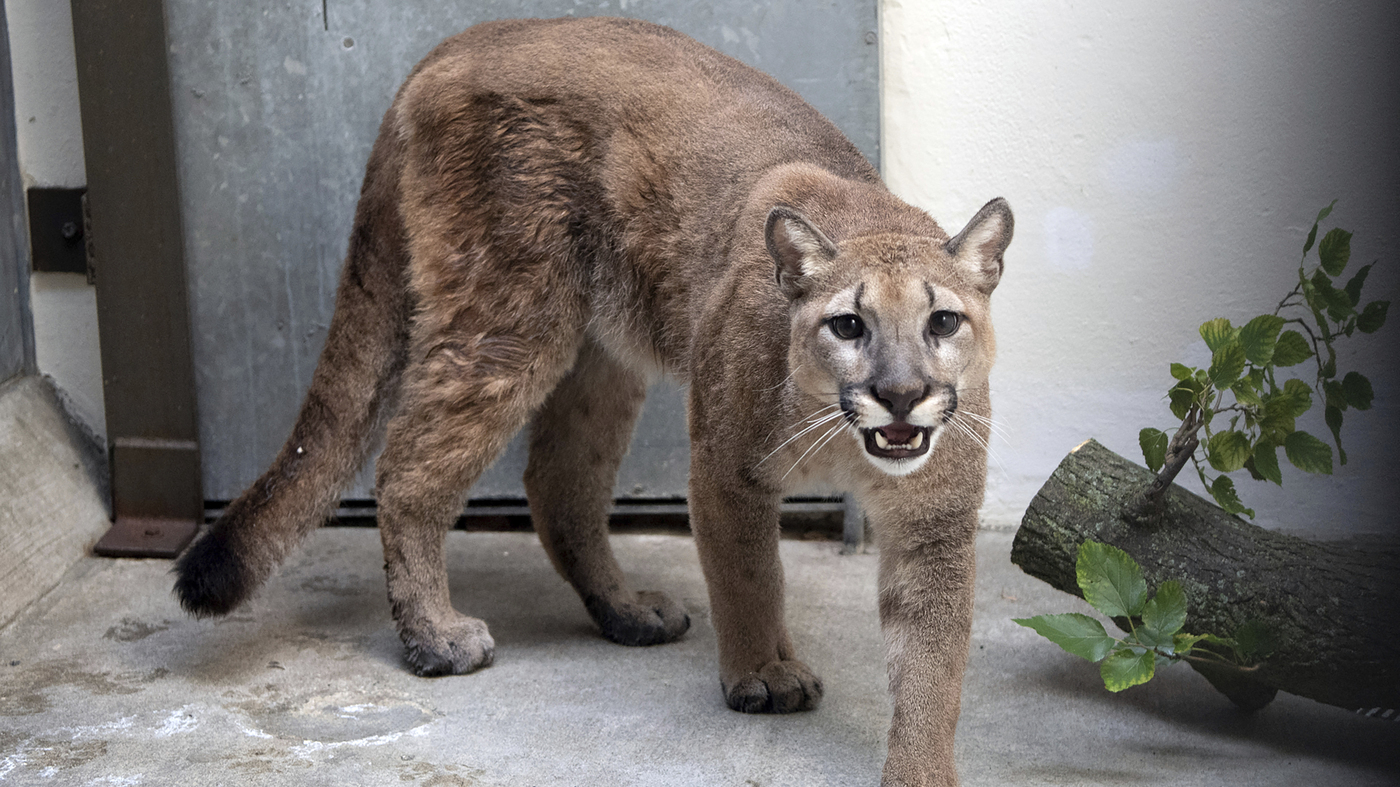